The show took place at a 13th-century castle in the Puglia region of Italy, on the night of a lunar eclipse! Whilst earth’s shadow cast a copper veil over the moon, fashion was evolving, and new styles were being scrutinized. Here’s what unfolded on this ethereal night…

It All Started with The Big Bang

“Cosmogonies” was inspired by Michele’s perusal of Hannah Arendt’s essay on Walter Benjamin. Michele observes that “like the stars in the sky, through Benjamin’s eyes becomes an assembly of complicity: a connective structure that lights up the darkness through the epiphany of a constellation.”

Hence why Gucci’s 2023 Resort catalogue is based on the idea of a celestial body. The collection is a constellation formed by tension and the urge, excitement, and desire to shed light on something actual.

Many guests were invited to the astronomical event. Gucci even gifted each attendee a star so they could remember the extraordinary experience of watching the Gucci Cosmogonie, as well as the lunar eclipse. Although the event was themed around the enchanting night sky, most of the stars we were gazing at were very much grounded!

Some of the Top Looks

A diverse selection of models walked the medieval runway, showcasing the line-up of 101 ensembles. Here are some of our personal favourites: 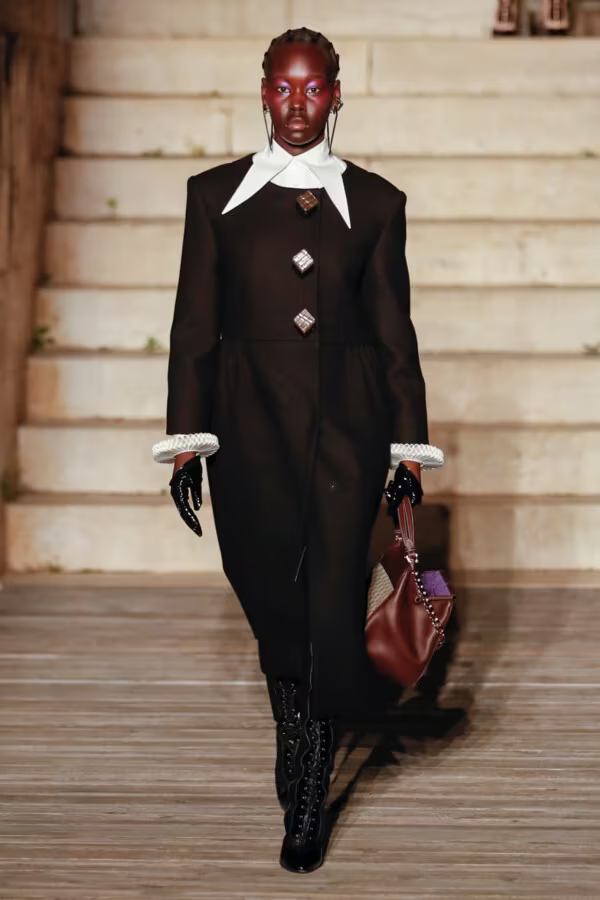 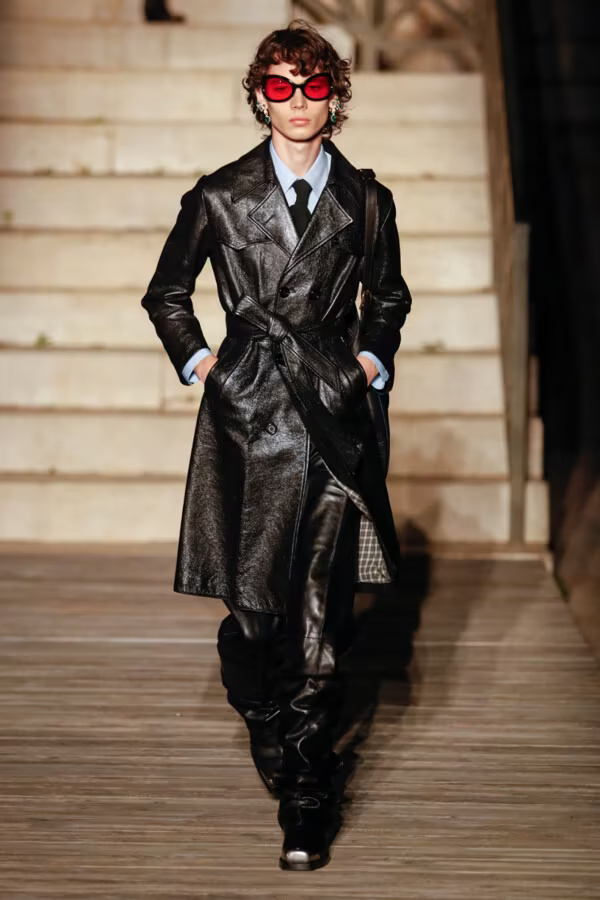 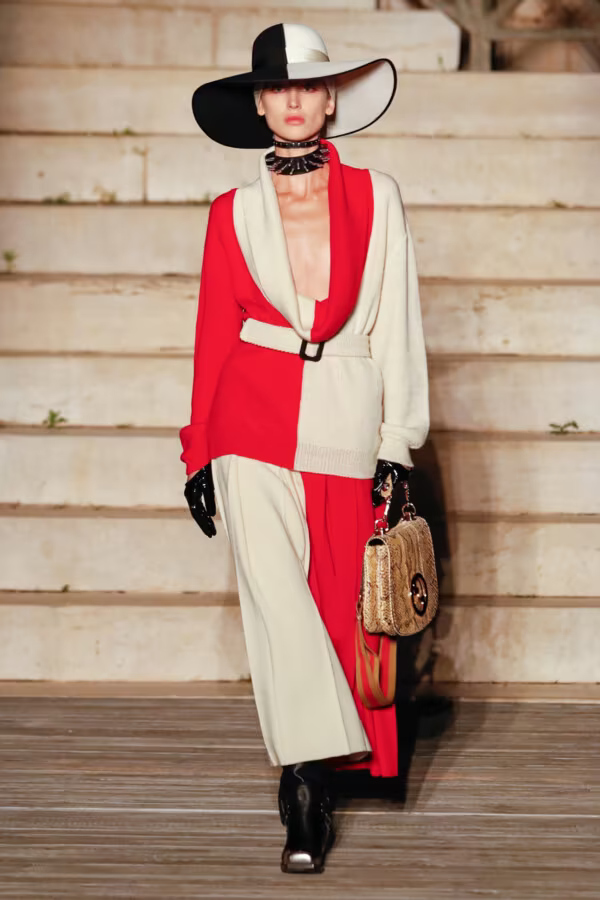 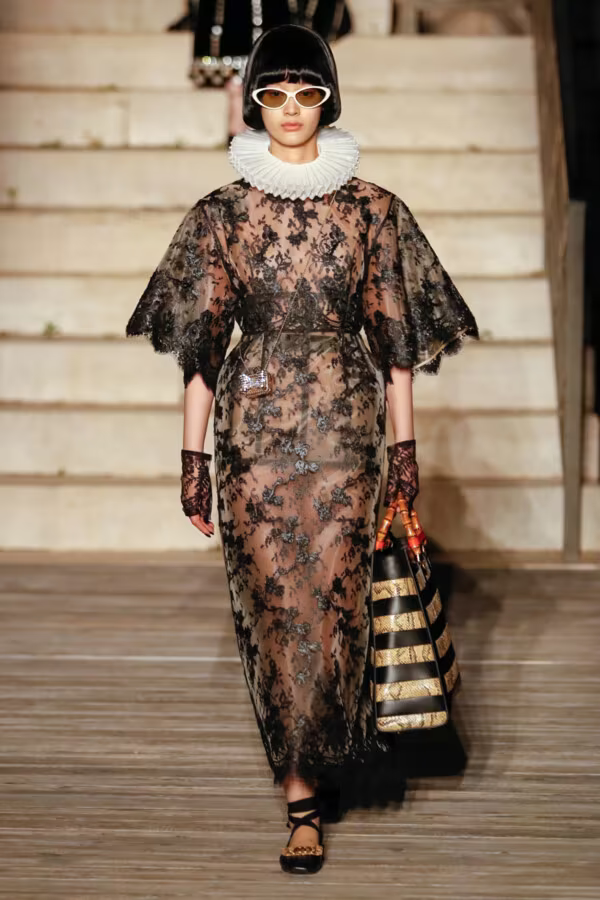 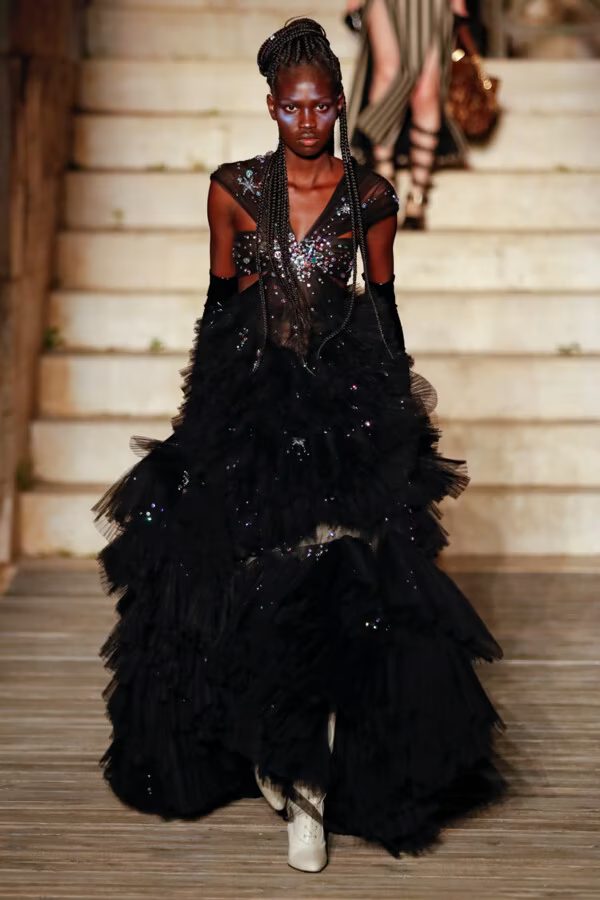 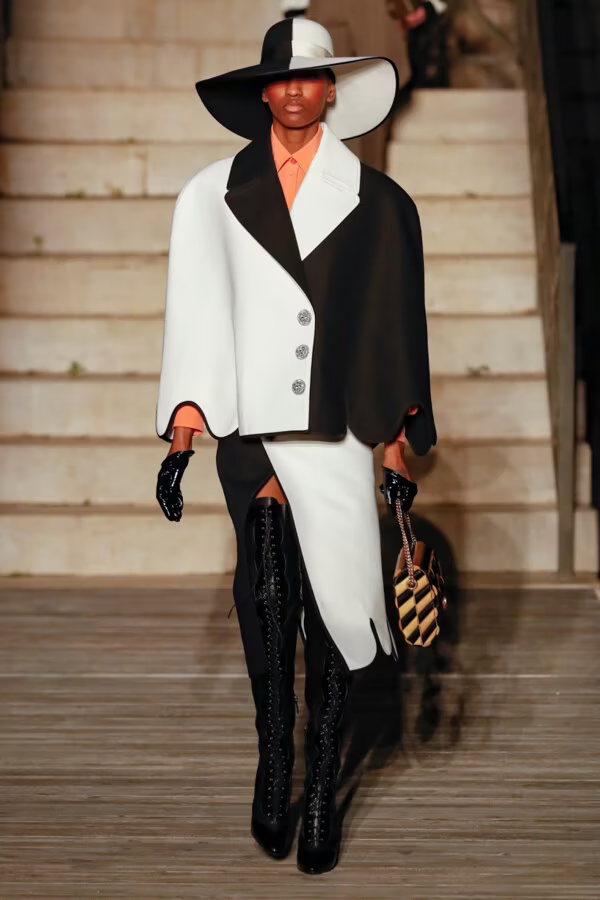 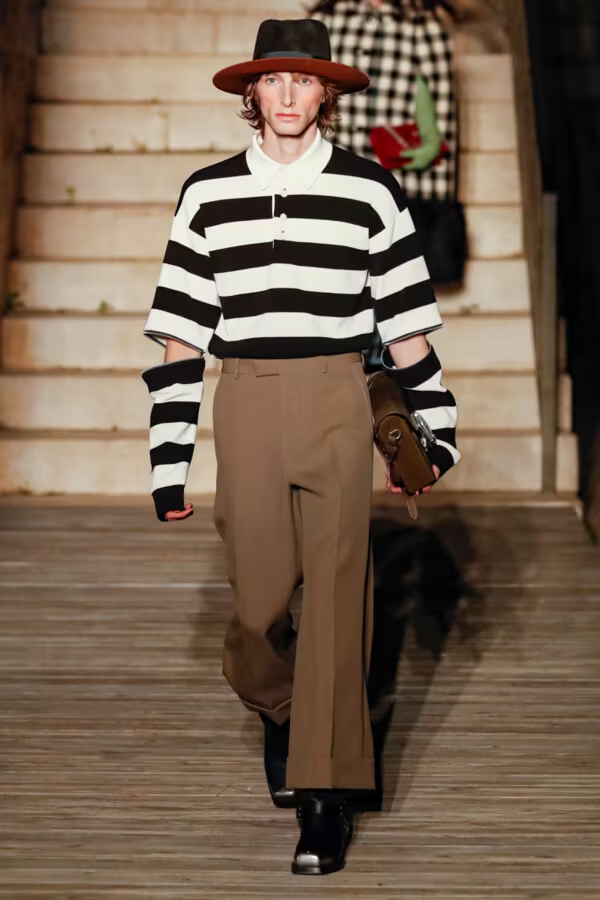 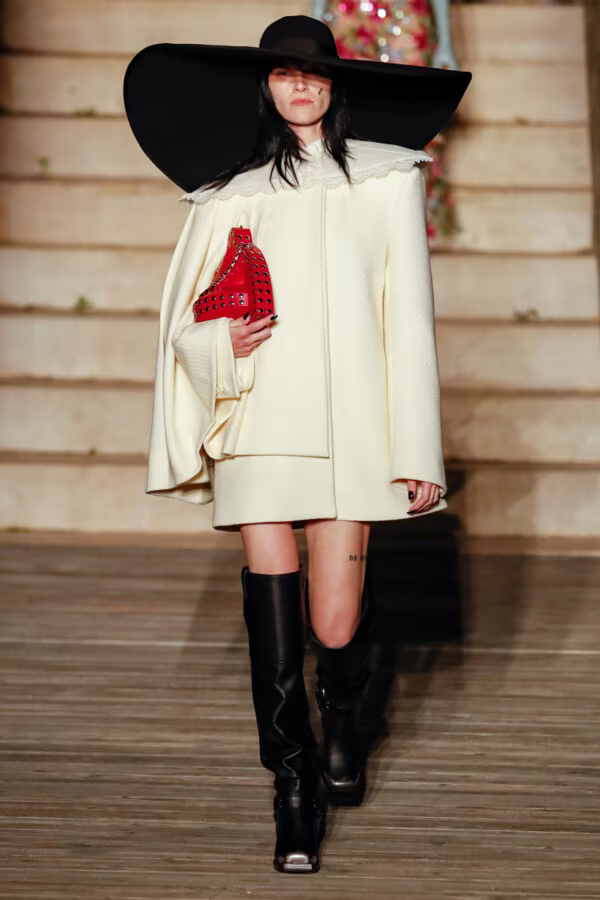 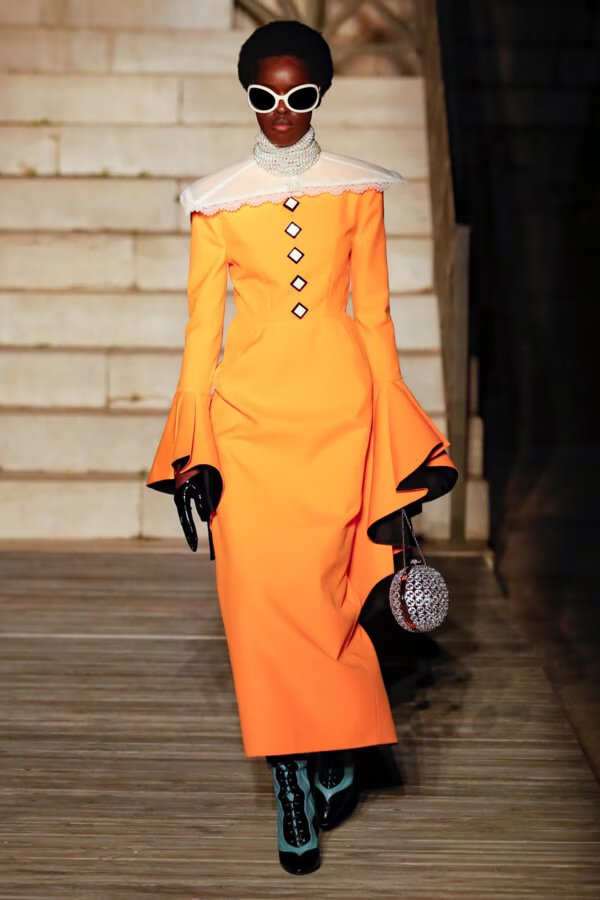 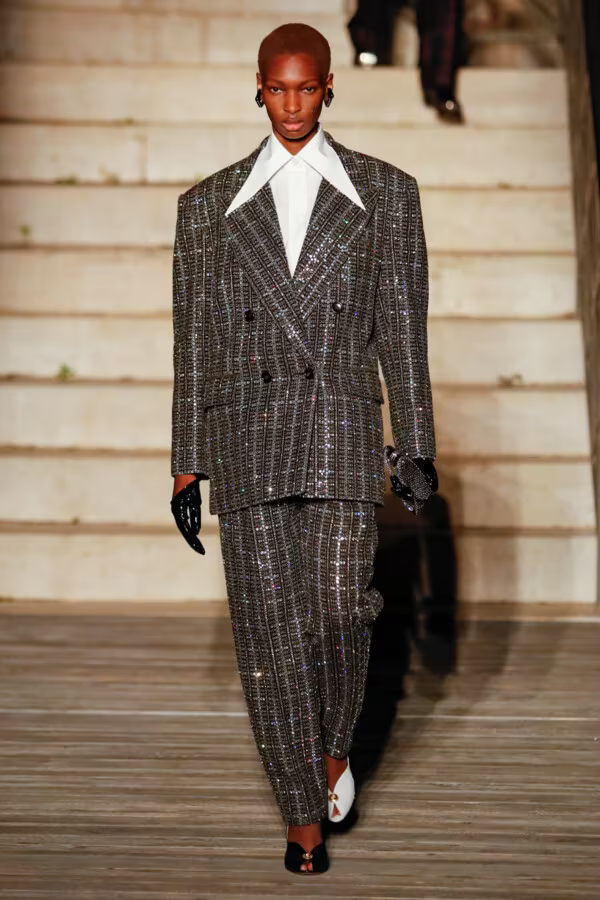 Established in 2006, Orange Models is now a leader in the industry and has quickly grown to become one of Canada’s largest and most diverse modeling and acting agencies with a vision to find and represent the very best models and talents. With offices in Toronto and Montreal, Orange Model Management is an international agency that works with clientsfrom varied industries in countries all around the world, which will help you to boost your career not only in Canada but also internationally.

Orange Model Management has an unimpeachable and responsible attitude towards every aspect of its business and in the discovery, development, and welfare of its model/talent(s). We not only manage talent, but we also build careers and relationships by providing a wide spectrum of model/talent(s) services including Fashion, Print, Commercial, Promotional, Kids, Music Videos, Infomercials, TV promo, Fitness, and Film & Television.

Now that you have all tips, go and GET Discovered!

Model Salary: How Much Do Models Earn?